Wholesale Prices | FREE SHIPPING ON ALL ORDERS | NO TAX Dismiss 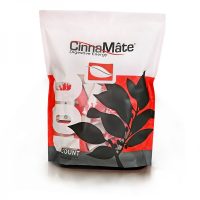 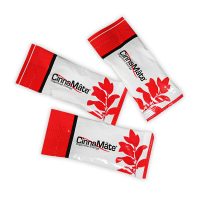 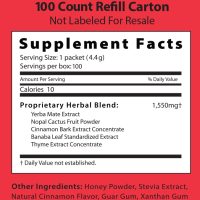 CinnaMâte™ is a powerful herbal combination designed to provide increased energy and focus through natural stimulation, enhanced digestion, and sugar management. And, unlike other “energy” products, CinnaMâte is not only safe to use daily, but due to its impressive nutritional profile, is also a health-building product designed for longevity. It effectively addresses the root problem for so many of today’s health issues-sugar consumption and its consequences! Whether you are focused on weight management, stomach comfort, blood sugar issues, or other health and energy-related concerns-this unique formula will lift you toward your health goals.

Yerba Mate
Very recently receiving its due in the U.S., yerba mate has been widely used for centuries in South America. Mate contains a higher antioxidant profile than green tea, and is more nutritious. A bold statement, but true! With 24 vitamins and minerals, including Chromium and Pantothenic acid, 15 amino acids, and a number of other key plant compounds, Yerba Mate is among the most nutritious of all plants. In fact, even back in 1964 the Pasteur Institute in France declared, “…it is difficult to find a plant in any area of the world equal to mate in nutritional value.” Because of its unique nutritional profile, and the natural xanthine alkaloids in mate, including caffeine, Mate increases energy and mental focus without producing the “jittery” and “spike” effect of other natural caffeine-containing plants-not to mention artificial energy drinks.

Shown in recent studies to possess surprising ability to extend the utilization of insulin in the blood. Cinnamon also reduces levels of blood sugar, and supports healthy levels of cholesterol in the blood. Cinnamon is a mood-enhancing aromatic with a long history of safe use. Our 20% extract delivers an effective daily dose of this amazing spice.

This superior herb is considered by most to be more than simply a blood sugar stabilizer. Long used in the southwest and in many other parts of the world, Nopal has properties that are adaptogenic in quality. It contains amino acids, vitamins A and C, and many other compounds. In a 2004 study reported in the American Journal of Clinical Nutrition, Nopal was found to be more effective than vitamin C alone for preventing oxidative stress on cell walls-thus boosting immunity and increasing vitality. Nopal is a meaningful support to digestion, circulation, and immune issues in the body.

In a 2009 study, this popular herb was shown to contain the highest concentration of Vanadium compared to numerous other beneficial herbs. Vanadium has been the focus of studies on blood sugar regulation and also provides other key nutritional benefits. Besides providing a superior plant-based source for Vanadium, wild thyme is beneficial for the immune system and is nutrient rich.

Take 1 packet once or twice daily. Mix with 8 ounces of water (as a delicious hot tea), or with 16 oz. cold water. Drink at 10 am and/or 2 pm, rather than with a meal, as part of your weight management program. 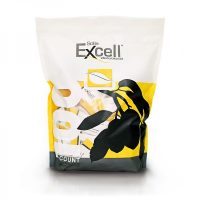 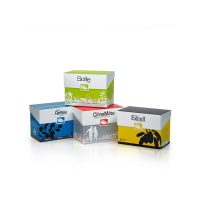 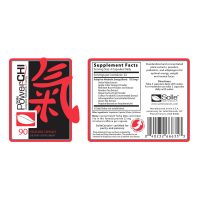 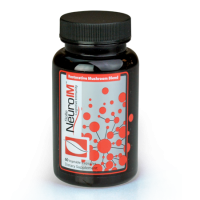 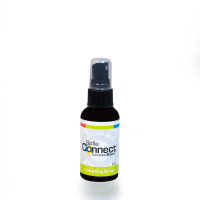 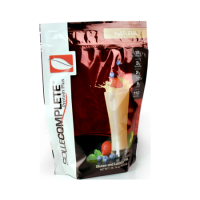 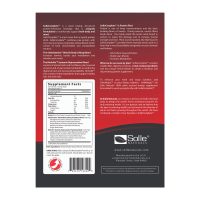 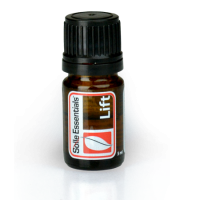 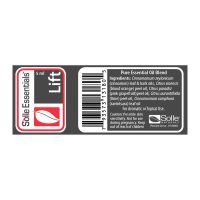 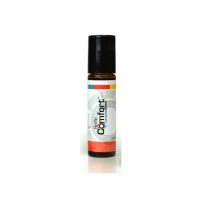